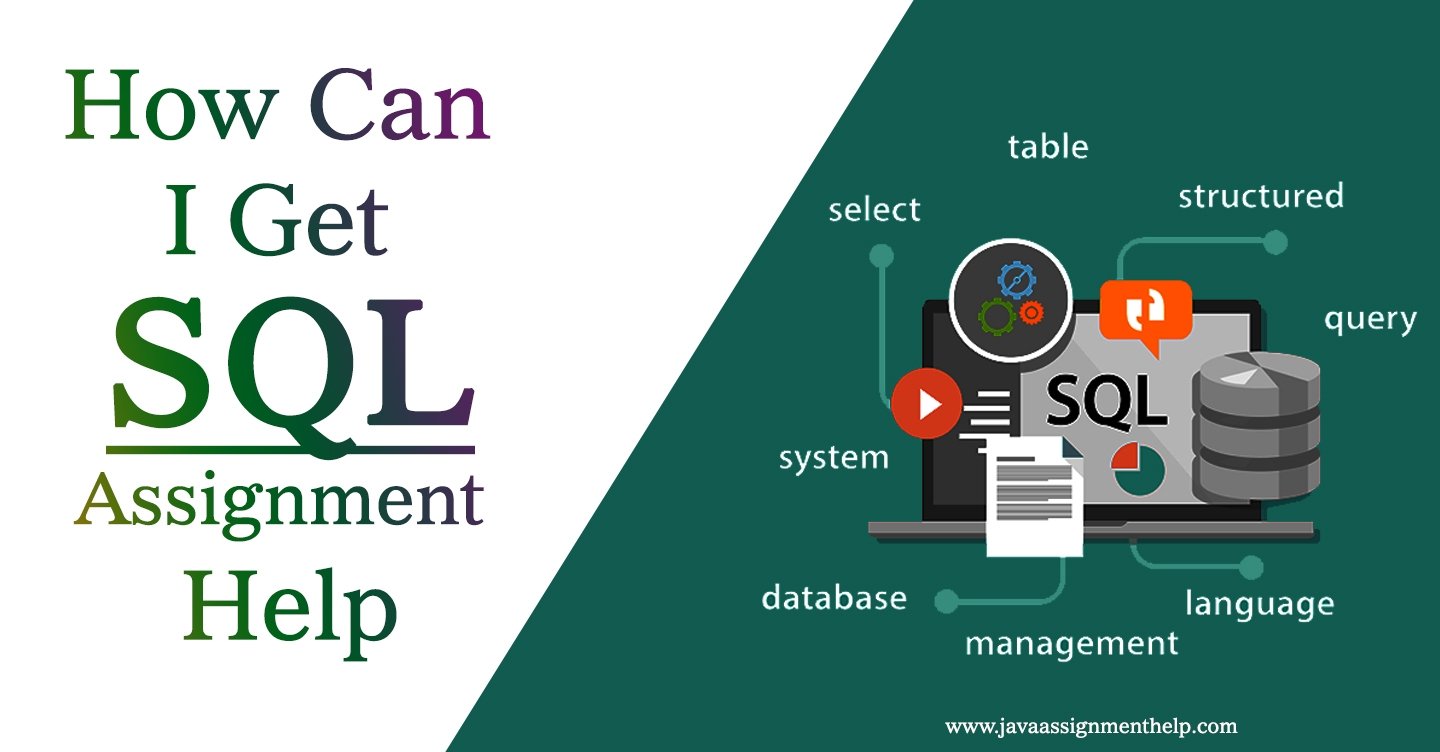 SQL stands for Structured Query Language is a way of interfacing with databases. According to ANSI (American National Standards Institute). SQL is used to update data on a database or retrieve data from a database. It is mostly standardized and so you can use the same syntax. No matter which database you are actually using from MySQL, Oracle SQL, SQLite(incorporated with Python), Postgre SQL. Although the SQL name means that it is used to retrieve the data. SQL is mainly used to define that database itself, as well as to insert the data itself. If you imagine that we want to store the student’s list and the courses they are going through,

we need to define three tables. In the first table will have students ‘ information, such as first and last name, gender, email address, and phone number. Although in addition there is an index area which is normally automatically created as Integer which makes a new increment every time. The record is added, it’s called the key, and this is how we add different tables together. So the course can give the table the name of the course. We will have another table with 2 keys, one is a student and one is a course ID. To take a special course for the students, we all have courses/students. The student will use one to find the table where the course is what we are looking for.

Although SQL is old technology and is still widely used. Sometimes it converts between object-oriented classes and databases. That can be hidden behind an abstraction layer called an ORM (object-relational mapper). ORMs are used in Django (a web framework in Python), hibernate (ORM for Java).

We can offer SQL Assignment Help with direct SQL code, or code using an ORM. For some assignments, you may need to write triggers or SQL processes. This is the code that is using the database to interface with the database instead of the programming language that it runs on. An issue with SQL is called SQL injection. Which can occur when you accept unfiltered input from the user and then build queries by using the data that is provided by the user directly. You should be aware of it and use the programming language you are using to interface with SQL. Which can reduce it by using the query string created by string manipulation techniques instead of building queries.

As programming homework helper, we know about it and make sure that you don’t have the problem of SQL injection. While providing any SQL homework help. Another way to access the database is called NoSQL and is based on JSON data stored and used in MongoDB and some other databases, we can also provide No SQL assignment help assistance, NoSQL is easy to use, but not widely and possibly of scale Not in Pu. Well, PostgreSQL allows you to directly store JSON data in the database and is probably a better solution than the NoSQL database. If you are submitting an assignment and need to run it on a particular database and it is not mentioned in the assignment (as if you are doing a course on Oracle database) please mention it and we can ensure that it is correct under the database are using works from.