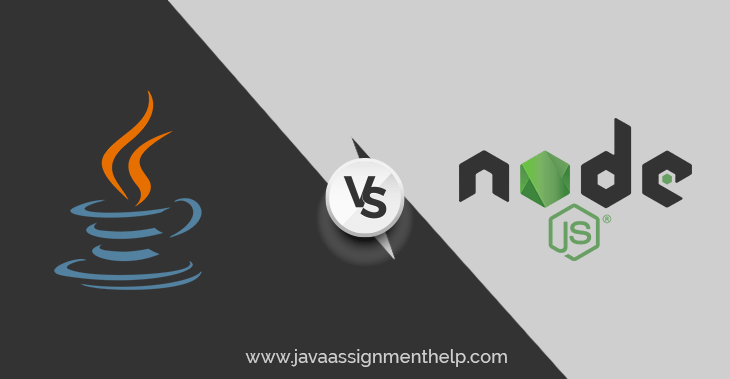 The Internet is full of similarities with technology, so why do we have to compare? We are trying to find the difference between java vs node.js.  The explanation is clear-the technology’s first option makes a lot of differences in the java vs node.js. The use of unique technologies for business owners influences the efficiency and … Learn more 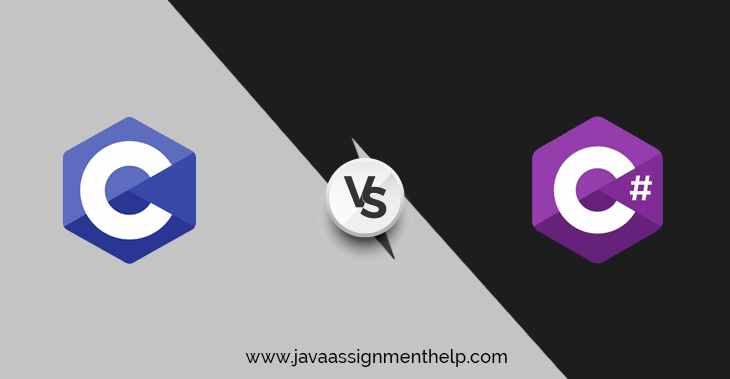 There are a number of “C” family programming languages in existence, it’s normal beginners confuse them with each other when they first start learning the program. When one is asked to compare C vs C sharp then it’s important for you to remember that each programming language has its own regard. Depending on the requirements … Learn more

Here are JavaAssignmentHelp experts top tips on how to study for the exam and hacks to Remember What you learn for acing college and professional entrance exams in 2020 and beyond: First, you want to: Build a Healthy, Regular Sleep-Habit. Frequently and Repeatedly, Precision-Exercising Your Recall Muscle. Create Structure to Support- High-Performance Habit Formation. Let’s … Learn more

Here in this blog, Java Assignment Help experts will explain to you about Java vs Swift you should know. Swift vs Java is of the programming languages, which is considered to be the most challenging language. At the same time, some of the individuals think that it is as simple as the other programming languages. … Learn more

Here in this blog, JavaAssignmentHelp experts will explain to you about how to get good grades with the full of confidence. “Strive for progress, not perfection” Someone perfectly said that do strive always, it gives you progress and one day you feel that you will be the perfect one. So keep this in mind and … Learn more

Java is the official programming language of Android and Java is used not only on mobile but also on desktops and servers. C is a procedure-oriented language and Java is object-oriented. Both Java vs C are some of the important differences that affect the performance of programs written in Java and C. Here in this … Learn more

Both Python vs PHP are the most popular high-level programming languages. PHP is traditionally used as a server-side scripting language, while Python is considered valuable for its dynamics, availability, and ingenuity. Despite their almost similar popularity among developers, these two languages have many specifications and differences. The wide prevalence and use of these languages point … Learn more